The Beginning of Daft Punk

Daft Punk's beginnings can be traced all the way back to eighth grade, when Thomas Bangalter and Guy-Manuel de Homem-Christo first met. They began composing music together in Bangalter's bedroom in 1993, and in 1995, they produced "Da Funk," a smash that combined the fledgling thud of G-funk with the bubbling, rubbery sounds of European dance music to create a smash that sounds as enormous, forceful, and startling today as it did then.

Homework, their first formal album, was released in 1997 and included the song "Around the World," which is still a fantastic tune, as well as visuals made by Spike Jonze, Michel Gondry, and Roman Coppola, as one would expect. They got some press coverage. They went on a short tour. Then they decided on anonymity. They donned helmets when they made public appearances. Even after the publication of another outstanding album, Discovery, in 2001, they hardly ever appeared in public.

The first song on Discovery is "One More Time," a rush of pure ecstasy and one of the best examples of dance music's ability to make you completely forget about your thoughts and stay, pleasurably, in your body. Kanye West would eventually turn another Discovery song, "Harder, Better, Faster, Stronger," into a success of his own by mostly ignoring it. You could argue that Daft Punk were the most pure, uncompromising, and beloved artists of the entire era of electronic music, which runs from the early 1990s to the present day. 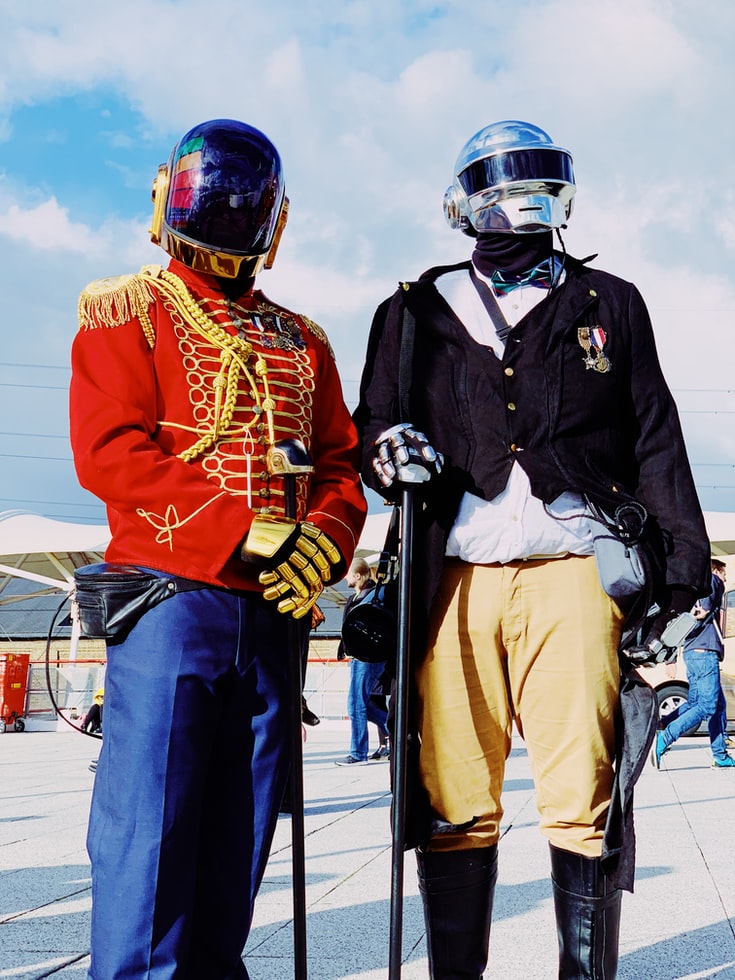 What made Daft Punk popular

Their meticulous attention to every detail of their music, collaborators, and appearance, even down to their Hedi Slimane-designed uniforms, revealed their depths of inventiveness and curiosity, and influenced a generation of artists from Kanye West to Frank Ocean. Listening to Discovery right now, it's startling how little sacrifices it makes, how strange and distinct it is. It's also about as pop as you can go on a record. Only a few artists are capable of doing both.

Bangalter and Guy-Man, as everyone calls him, told me when I first met them in 2013 that they'd decided to stop playing live after Homework. "We were touring in front of, like, 900 or 1,200 or 1,800" people, Bangalter told me when we came to a halt. It took Coachella in 2006 to bring them back; when the two men walked the stage wearing robot helmets, they were greeted by 40,000 spectators.

In 2013, they were both in their late 30s and preparing to release Random Access Memories, a callback to the lush textures of classic disco and r&b that, in true 70s style, was rumored to have cost over a million dollars to record and featured some of their musical heroes, including Nile Rodgers and Giorgio Moroder, as well as some unreleased material. They claimed that careers in pop music were short-lived, and that they had more important things to accomplish, such as have children, smoke cigarettes, and maintain the seclusion and quiet that many of their peers had lost to fame and fortune.